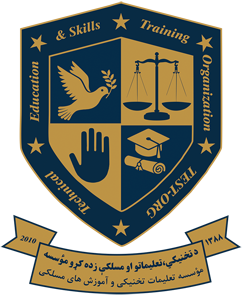 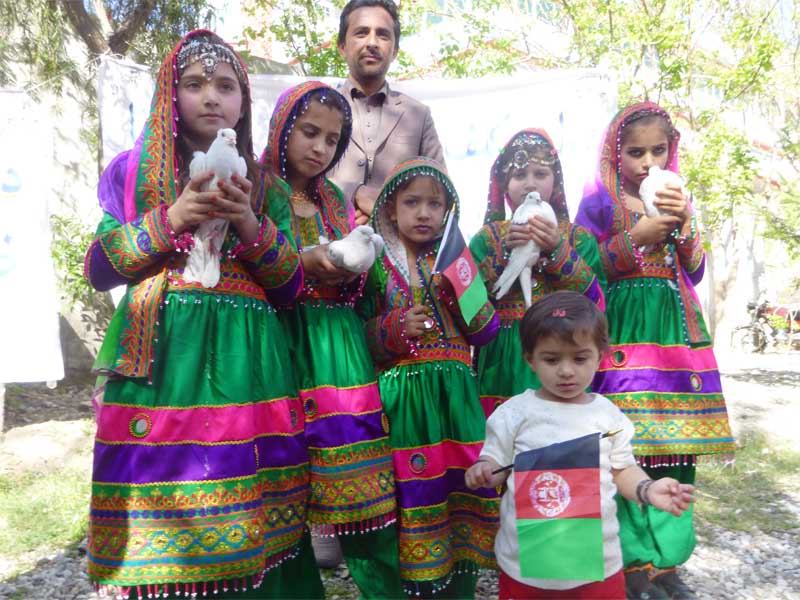 TEST-O believes that Civic education is essential in a democratic state on one hand to aware people of their rights and claims for them and on the other hand to make the related authorities to be more accountable. In addition, Afghanistan is affected by decades of war which resulted in different types of conflict at all levels of society, so there is a need for awareness raising in conflict resolution and peace building. In the mentioned aspect, TEST-O has done the following.